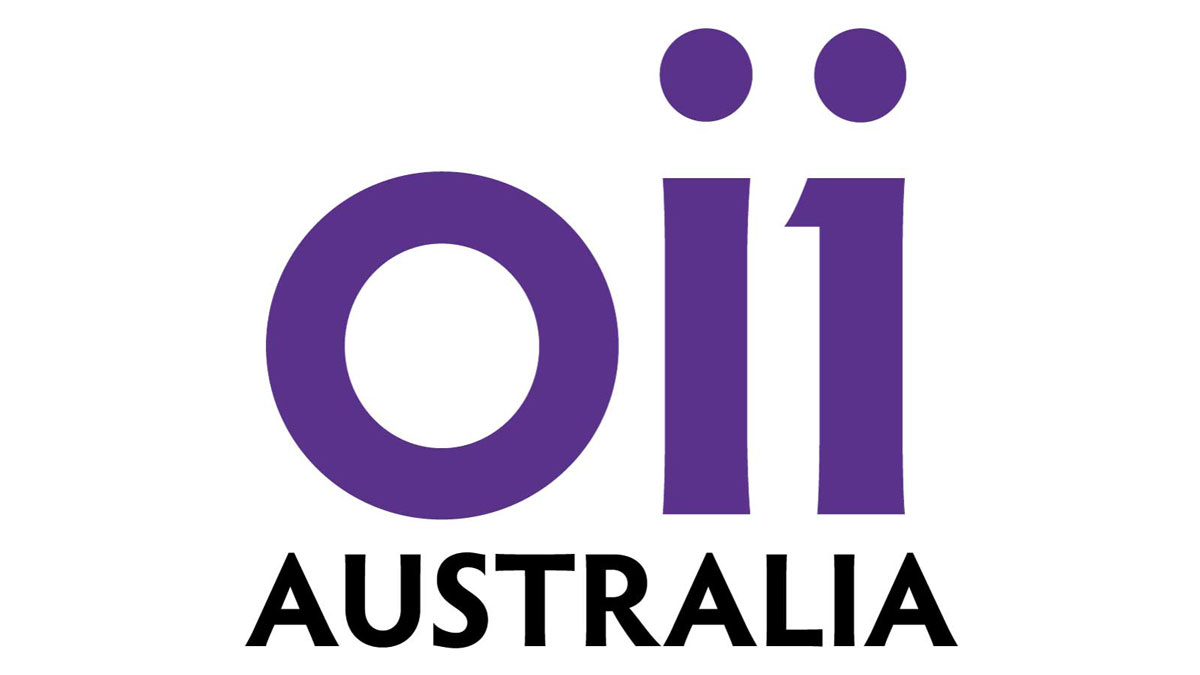 The OII affiliate logotype extended with the word Australia.

We have been asked to explain why our logo looks the way it does and to justify apparently controversial design choices like setting it in lower case instead of upper case.

Why no icon for intersex?

The answer is simple – there is no such thing as a universal pictorial language. If there was, humanity would have been using it for millennia as the very first language we all learn.

The meanings of abstract images are contextual in terms of language, culture and time period. That is why a swastika stands for good luck or evokes shakti in Buddhist, Jain and Hindu cultures as well as the brutal oppression of Nazism, Fascism and White Supremacism. 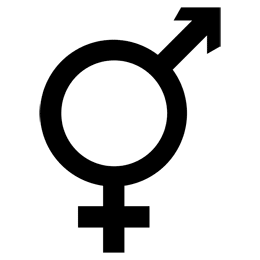 Yet another iteration of the sex binary in one of many symbols for intersex, or transgender, depending on the source.

We have not tried to construct a graphic representing intersex out of sex binary symbols such as those for male and female. We haven’t felt the need. 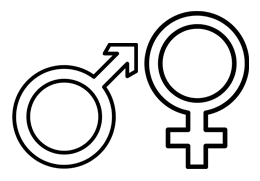 The popular myth of only male and female is often used to justify intersex oppression.

There are several common reasons why intersex people are persecuted and the foremost is homophobia – the scientifically insupportable belief that intersex bodies are somehow intrinsically homosexual.

In recent years suggestions have been made that intersex people adopt a symbol and flag that fuses the symbols for male and female with the sign for infinity.

We wish to point out this symbol, with and without a circle in the centre of the whole thing, is actually used by those who are sexually and romantically attracted to people on both ends of the sex binary – bisexuals.

The same goes for symbols (and flags) that have been constructed by transgender people, some of whom are suggesting that intersex people use them too.

How about something positive instead?

Reaching out to help - the OII Australia logo.

All of this is just one reason why we chose not to take the icon route when designing the OII Australia logotype. Another is that, as with heraldry, a coat of arms is not a resume and neither is a logo.

How many times have we seen members of other local organizations suggest that a new logo design be a mash-up of the Sydney Harbour Bridge, a waratah flower, a kangaroo, the map of New South Wales and some other symbolic object? Such things are never a happy result if they ever make it to completion and approval.

Hypatia, a great typeface and an inspiring example

The best way we have found to design a logo from scratch is make a short list of our organization’s core values then look for a typeface that helps express them and that is also graphically rich.

Our logo has to work in all sizes from tiny to rally banner size, be reproducible in all media and surfaces, and be limited in colour so as to be printed on all kinds of desktop printers. No more than one or two colours on a white background is best, with the prime colour having some intrinsic association or references while looking similar regardless of the quality of its reproduction.

We went looking for a typeface that could combine all those requirements. We came across one that Adobe had given away free with a new version of some creative software and that had some qualities we liked – Hypatia Sans Pro.

Our values iterated in a typeface

In order to succeed in our quest for equality and human rights for all intersex people we have to be fearless, strong, precise and yet humane. Those values might be expressed in a typeface combining geometry with humanism. Geometric typefaces can be coldly modernist like Paul Renner‘s Futura or more human like those sans serifs that are based on ancient Greek stone inscriptions.

Hypatia Sans Pro looked like just the ticket given that its designer, Thomas Phinney, was trying to express the same values as us. An added benefit is that it has a massive range of glyphs, being a professional Opentype typeface.

Thirdly, Phinney’s design has a great backstory that we can identify with – it is named after the last of the great Neo-Platonist philosopher-mathematicians, Hypatia of Alexandria, who lived in that city in Roman Egypt. 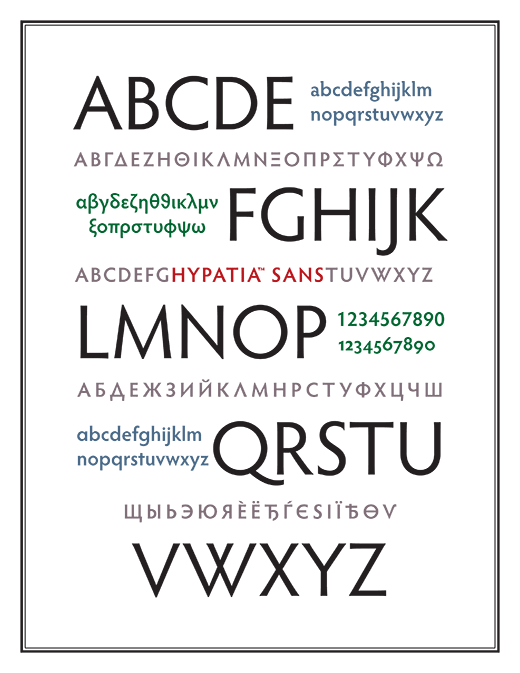 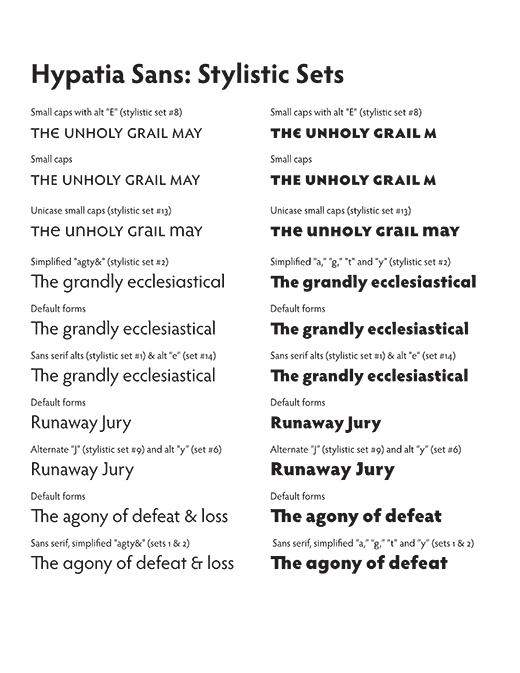 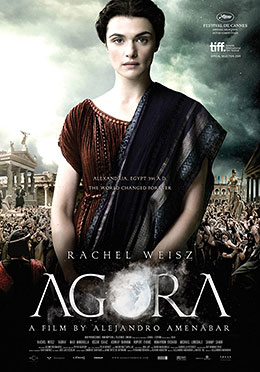 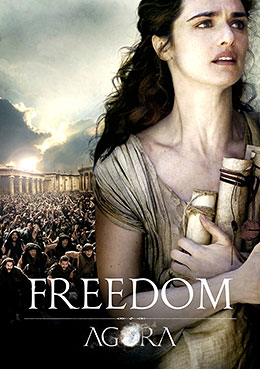