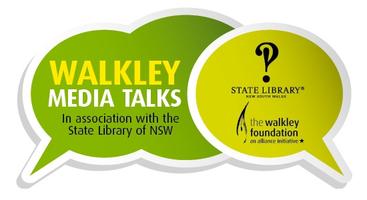 As political and mainstream media debate rages over marriage equality, alternative media is left to wrestle with other critical issues and conflicts in the LGBTI community: bullying and suicide rates, discrimination against and the experience of intersex and trans-gender people and protection of rights for gay refugees, the homeless, poverty-stricken and those living with HIV. What does the more frequent coverage of high-profile LGBTI issues in the mainstream and advances in gay rights mean for the space traditionally occupied by queer press? Why do some issues dominate over others – and what are journalists doing to challenge this situation and inform community views?

Karin, a founder and board member of OII Australia, took some photographs, below – thanks, Karin!

We’d like to thank Flip, Angus and colleagues at the Walkley Foundation for this opportunity to speak.

(Article updated on 1 March with photos of the event and other post-event material.)

The Walkley Foundation’s aims “are to support and encourage professional and ethical journalism and promote and reward excellence in the Australian media”.