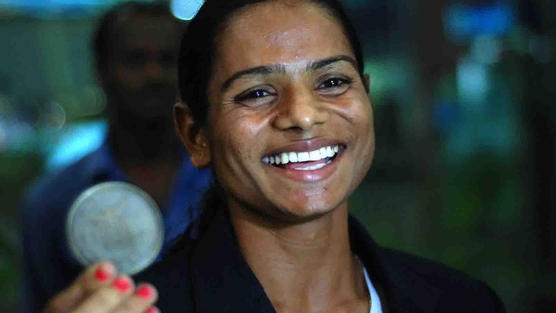 We invite you to consider signing this petition on the exclusion of women with high natural levels of testosterone from participating in competitive sport. OII Australia has previously reported how several elite women athletes have been subjected to “partial clitoridectomies” and sterilisation in order to compete, in a process that is clearly coercive.

We urge the IAAF to let Dutee Chand run! All female athletes should be allowed to participate in sport, regardless of their inherent physical traits or gender presentation.

Dutee Chand is the first person to challenge the IAAF/IOC policies on “hyperandrogenism” and she needs our support.

The petition was created by Katrina Karkazis, Payoshni Mitra and others with Dutee Chand’s personal support.