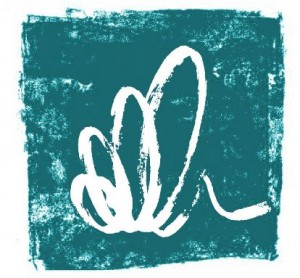 We congratulate the Astraea Lesbian Foundation for Justice on the launch of a world first intersex-focused philanthropic fund.

Research by Global Action for Trans* Equality and the American Jewish World Service in 2013 found that the funding available for intersex human rights work amounted to just over US$40,000, and “intersex-led groups have a median annual budget of $0 – $5,000”. It is only since 2013 that OII Australia has exceeded that range; our 2014-2015 income was significantly less than US$10,000.

Writing at the Philanthropy News Digest, Astraea Foundation director of programs Sarah Gunther describes the distinctive goals of the intersex movement, and also our lack of resourcing. She comments that it is necessary to disaggregate LGBTQI data.

The Astraea Foundation has chosen to ensure that the Fund is managed with assistance from an international advisory board of intersex activists, and this is also very welcome. Morgan Carpenter from OII Australia is pleased to join that board, along with Mauro Cabral (senior advisor), Hiker Chiu, Dan Christian Ghattas, Natasha Jiménez, Nthabiseng Mokoena and Sean Saifa Wall. The progam officer is Ruth Baldacchino, who not only played a role in facilitating ILGA’s International Intersex Forums and is currently a co-secretary general of ILGA, they also played a role in the passing of Malta’s Gender Identity, Gender Expression and Sex Characteristics Act.

While the funding available for the global movement still remains insufficient to fund staffing, the contribution of the Astraea Lesbian Foundation for Justice provides a solid foundation for future growth.