In recent weeks, the Hudson Institute of Medical Research in Melbourne announced the discovery of a new “syndrome leading to intersex”, one of at least 40 different and mostly genetic entities already known. The institute remarked that only 30 per cent of people with intersex traits are diagnosed with a “specific genetic cause or disorder”. It also acknowledges high levels of trauma and stress amongst intersex people, hoping that genetic research “will lead to earlier diagnosis, better treatment and decreased stress”. The role of medical treatment in creating trauma, and their profound impact on education, work and intimate lives, was ignored.

In and of itself, a greater understanding of the cause of intersex traits might be a good thing — but the context for such research shows otherwise. Generous public funds support genetic research programs, but peer and family support by intersex-led community organisations remain entirely unfunded.

Read the full article on the Star Observer website.

Morgan will be speaking at UTS in Sydney on “Intersex bodies and the societies that shape them”, from midday on Intersex Awareness Day, Monday 26 October, in the new Dr Chau Chak Wing Building. More information. 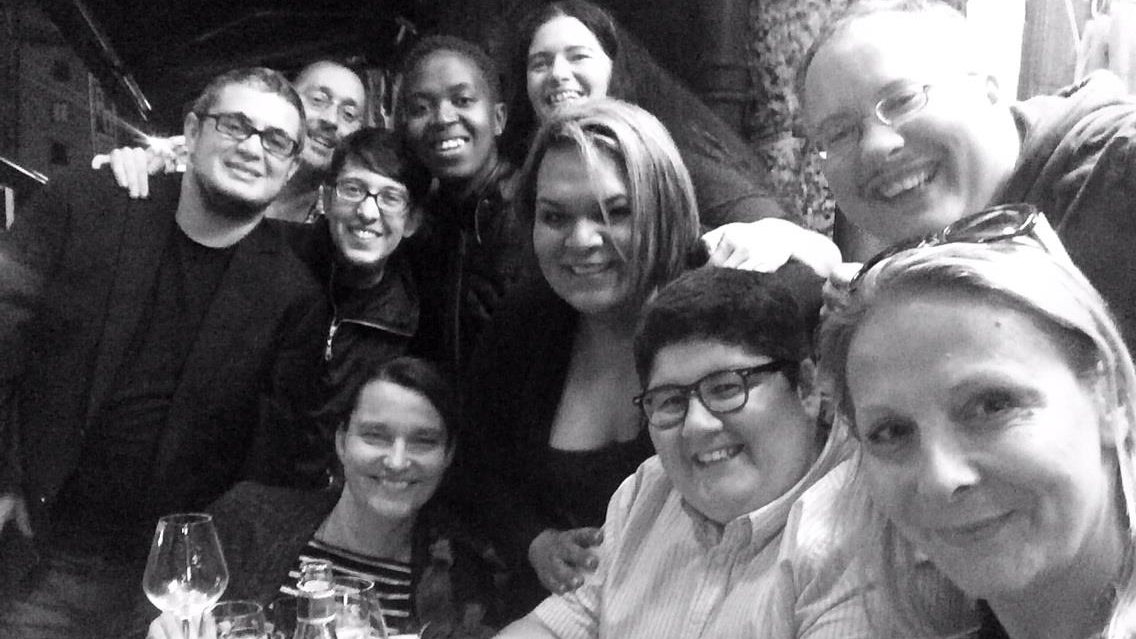 Other things to check out: