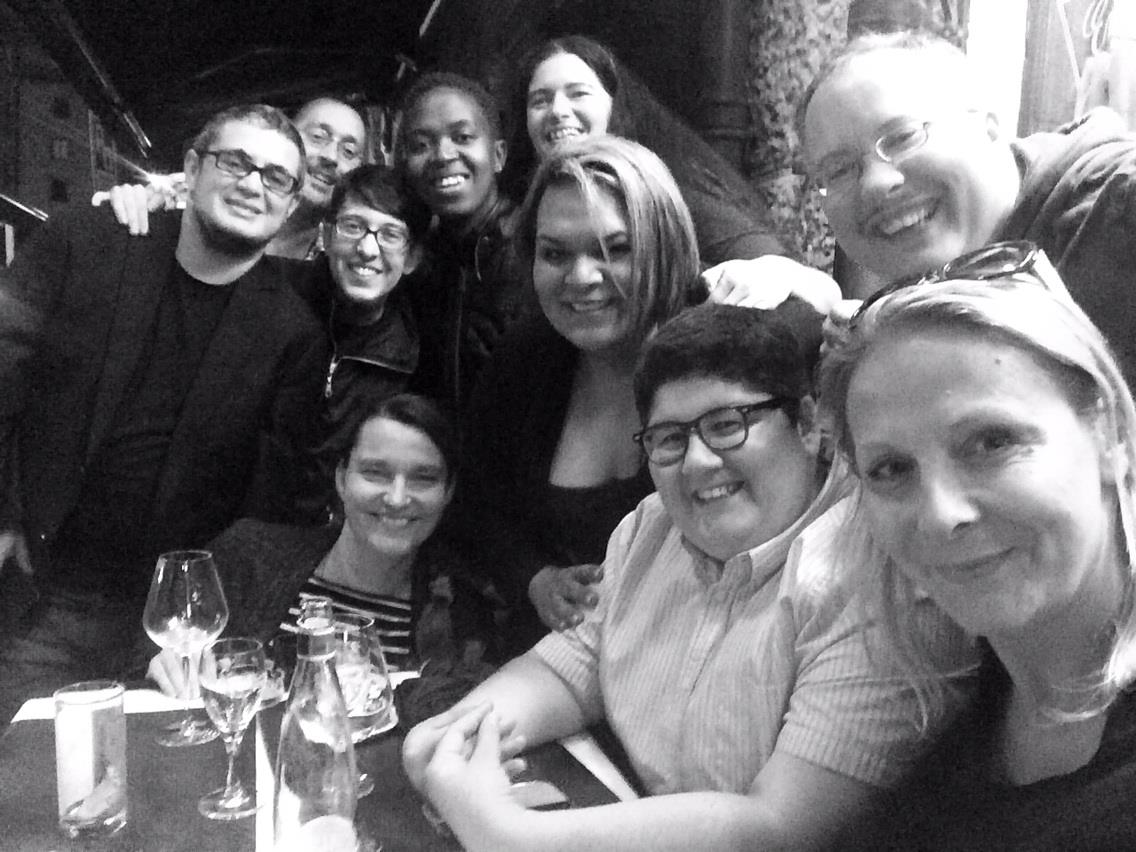 Mauro Cabral (GATE/Justicia Intersex) has announced, via the Intersex Day project, publication of a 2014 community submission to the World Health Organization on reform of the International Classification of Diseases.

Mauro Cabral draws a line between the marks on his flesh and the words that clinicians use to define and treat intersex bodies.

Read Mauro’s words about the submission on the Intersex Day site.

From discussions at the Third International Intersex Forum in Malta, December 2013, a meeting of activists and experts took place in Geneva, in September 2014, on revision and reform of the International Classification of Diseases (ICD) by the World Health Organization (WHO). The meeting aimed to develop a collective analysis of intersex issues in the ICD, identify connections between diagnoses and treatments, and to highlight human rights issues related to current biomedical management practices.

Following the meeting, this report was submitted in November 2014 to the WHO Topic Advisory Group for Genitourinary, Reproductive & Maternal Health (GURM TAG) for the ICD revision. The submission addresses specific concerns related to intersex issues in the ICD reform process. It was edited by Morgan Carpenter and Mauro Cabral, with substantive contributions from the intersex activists, experts and allies convened by GATE.

The report establishes a set of grounding principles, and provides an overview of terminological and historical issues, before an analysis of broad and specific issues with the ICD framework and diagnoses. The submission also details human rights concerns and presents an epistemological analysis.

The submission is intended as an invitation for a critical dialogue between intersex activists and the World Health Organization.

Read Mauro’s introduction to the article on the Intersex Day site.