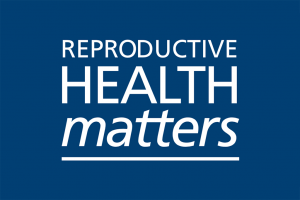 Intersex people and bodies have been considered incapable of integration into society. Medical interventions on often healthy bodies remain the norm, addressing perceived familial and cultural demands, despite concerns about necessity, outcomes, conduct and consent.

A global and decentralised intersex movement pursues simple core goals: the rights to bodily autonomy and self-determination, and an end to stigmatisation. The international human rights system is responding with an array of new policy statements from human rights institutions and a handful of national governments recognising the rights of intersex people. However, major challenges remain to implement those statements.

Human rights violations of intersex individuals persist, deeply embedded in a deliberate history of silencing. Rhetoric of changes to clinical practice remain unsubstantiated. Policy disjunctions arise in a framing of intersex issues as matters of sexual orientation and gender identity, rather than innate sex characteristics; this has led to a rhetoric of inclusion that is not matched by the reality.