Body shaming is an intersex issue, perhaps even more than any other issue. It stunts people’s lives and provides rationales for harmful medical interventions. If you want to know why openly intersex voices are so few and far between then look no further than the body shaming and stigmatisation visible here.

“Ambiguous genitalia occur in approximately one in 4,500 births. This situation is rarely anticipated and can be a source of great distress for parents, delivery room and nursery staff” (2016)

“Corrective surgery is usually undertaken within the first year of life but timing can be controversial. Very early surgery at under six months of age is less commonly performed than in the past.” (2016) 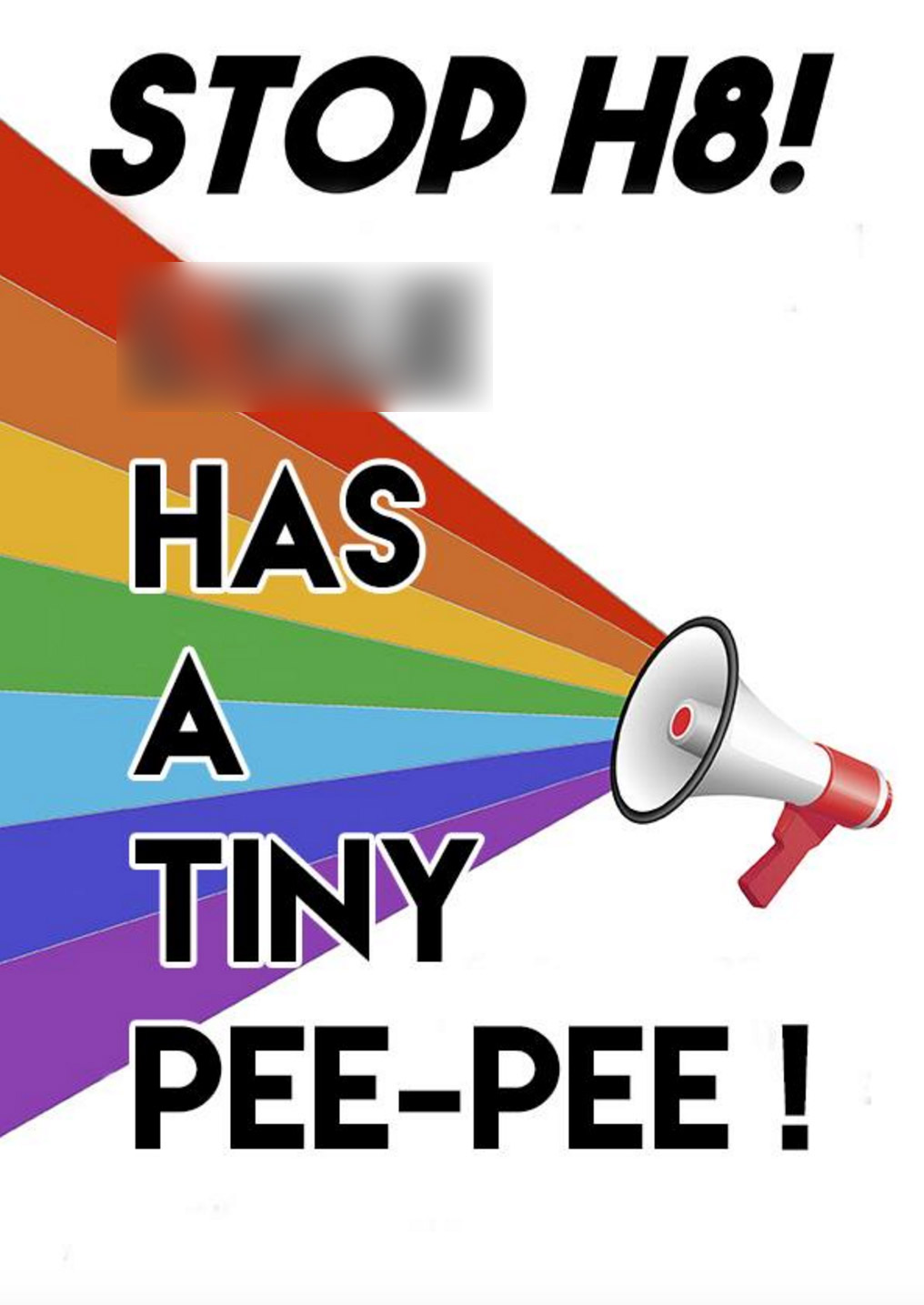 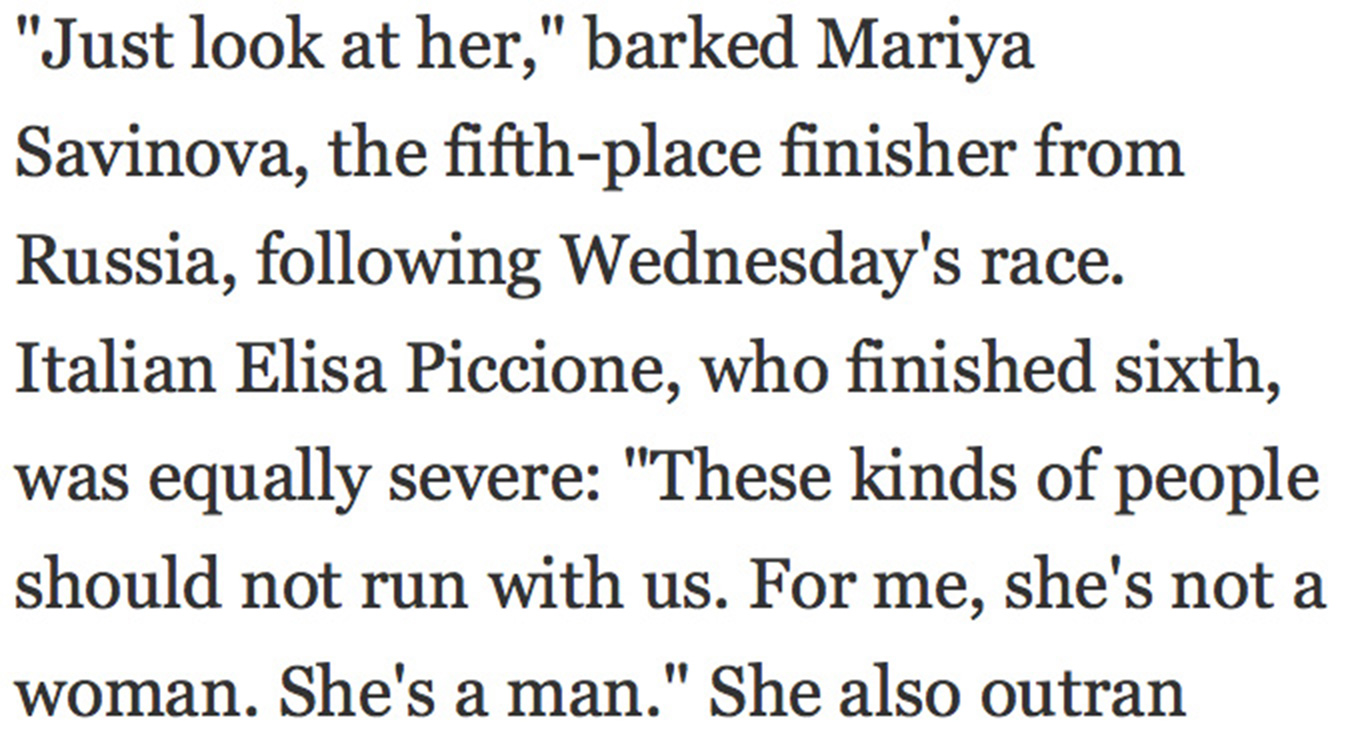 “‘Just look at her,’ barked Mariya Savinova, the fifth-place finisher from Russia, following Wednesday’s race. Italian Elisa Piccione, who finished sixth, was equally severe: ‘These kinds of people should not run with us. For me, she’s not a woman. She’s a man.’ She also outran…” (2009)

“…minimizing family concern and distress,30 and mitigating the risks of stigmatization and gender-identity confusion of atypical genital appearance. Adverse outcomes…” (2006) 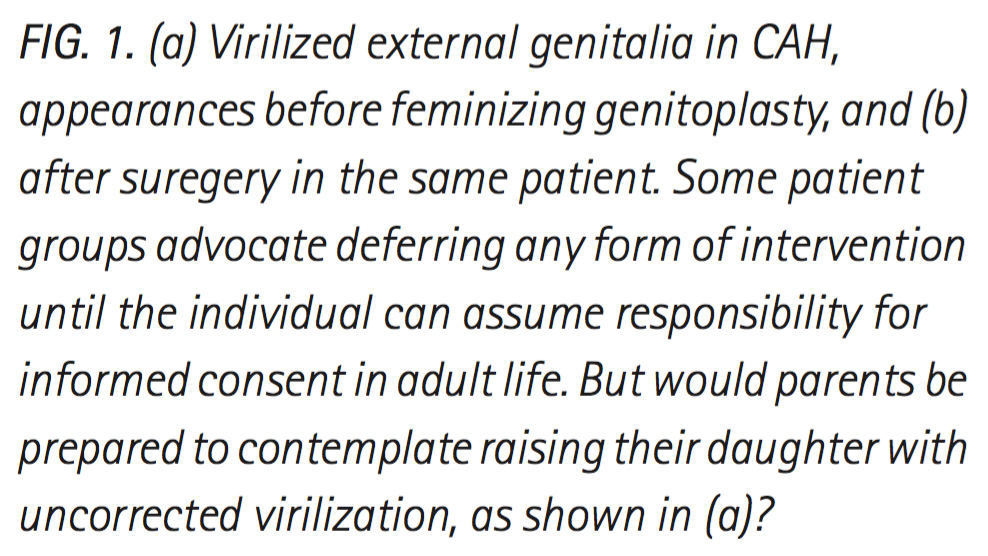 “Virilized external genitalia in CAH, appearances before feminizing genitoplasty, and (b) after suregery in the same patient. Some patient groups advocate deferring any form of intervention until the individual can assume responsibility for informed consent in adult life. But would parents be prepared to contemplate raising their daughter with uncorrected virilization, as shown in (a)?” Thomas DFM. Gender assignment: background and current controversies. BJU International. 2004;93, Supplement 3:47–50.

“indeclineofficial The Emperor Has No Balls.
Los Angeles” (2016) 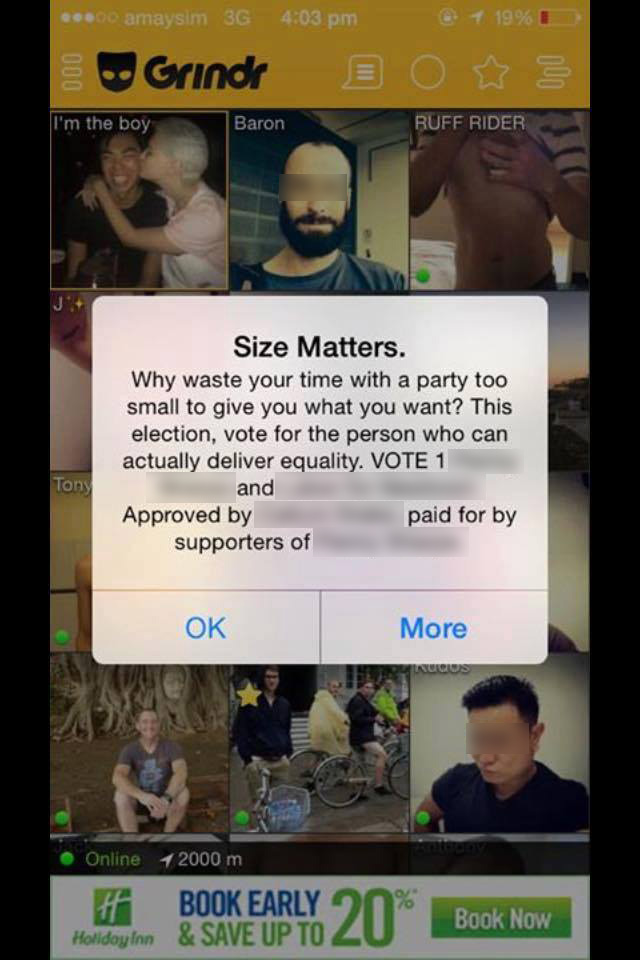 “Size Matters. Why waste your time with a party too small to give you what you want? This election, vote for the person who can actually delivery equality. VOTE 1 [Redacted] and [Redacted] Approved by [Redacted] paid for by supporters of [Redacted]” (2015)

“However, this confidence in the superiority of modern surgery is almost certainly misplaced as the crucial components of current clitoral reduction surgery are not fundamentally different from those used in specialist centres 20 years ago.” Thomas DFM. Gender assignment: background and current controversies. BJU International. 2004;93, Supplement 3:47–50.

“Union Square was packed with people of all ages taking selfies and laughing at his bulging belly and lumpy form.” (2016)

“There is limited evidence reporting long-term outcomes of early surgical management for reasons of appearance. The few outcome studies reported have conflicting results of good and poor outcomes (cosmetic, sexual, or psychological), with particular concern regarding sexual function and sensation.” (2013)