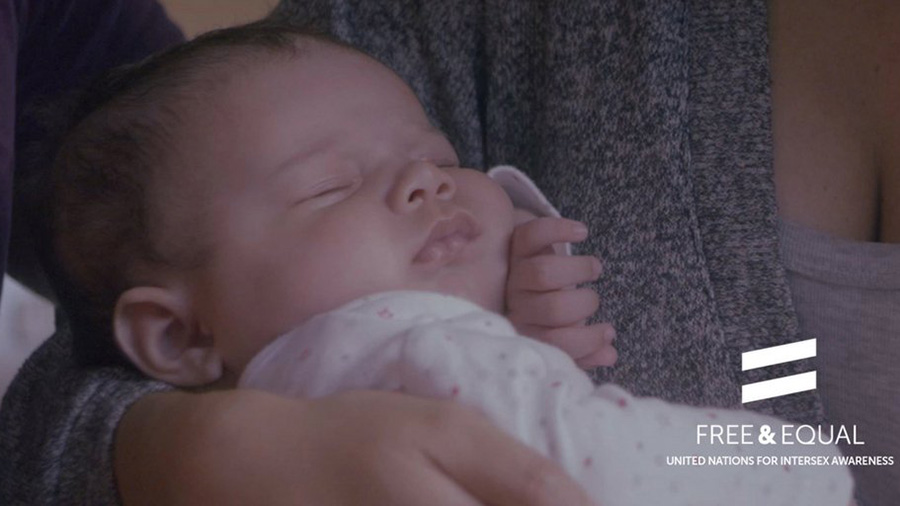 Thanks to the United Nations Office of the High Commissioner for Human Rights, for two powerful statements issued overnight.

[Signatories] urge Governments to prohibit harmful medical practices on intersex children, including unnecessary surgery and treatment without their informed consent, and sterilization…

Intersex children and adults should be the only ones who decide whether they wish to modify the appearance of their own bodies – in the case of children, when they are old or mature enough to make an informed decision for themselves. They should have access to support as well as to medical services that respond to their specific health needs and that are based on non-discrimination, informed consent and respect for their fundamental rights. In this connection, it is critical to strengthen the integration of these human rights principles in standards and protocols issued by regulatory and professional bodies.

Such harmful practices continue, today, in Australia, and we call on governments and human rights institutions to end them.

Additionally, the UN Office of the High Commissioner for Human Rights has launched a website, United Nations for Intersex Equality, that introduces intersex to parents, governments and the general public.

We warmly commend both statements.