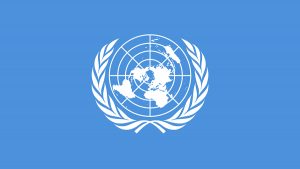 States must, as a matter of urgency, prohibit medically unnecessary surgery and procedures on intersex children. They must uphold the autonomy of intersex adults and children and their rights to health, to physical and mental integrity, to live free from violence and harmful practices and to be free from torture and ill-treatment. Intersex children and their parents should be provided with support and counselling, including from peers. 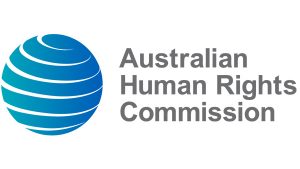 “Some people with intersex variations in Australia have experienced irreversible medical interventions without their full and informed consent.

“In 2013, the Senate Community Affairs References Committee conducted an inquiry into the involuntary or coerced sterilisation of intersex people in Australia. The Committee found there is no medical consensus regarding how and when so-called ‘normalising surgery’ should be conducted.

“The Committee made a number of recommendations that would increase protections for the rights of intersex people. I regard these recommendations as important and necessary.” 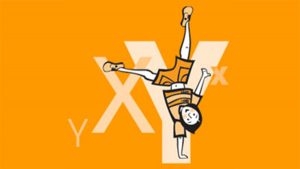 “If parents have never had contact with intersex people it can be quite a shock for them to be the parent of someone who’s visibly different, and if the doctors present the child in a pathologising context the parents might not have anything else to go on.

“But that ends up erasing intersex visibility and perpetuates the cycle of stigma that ensures people remain uneducated about the intersex community.”

Co-chair Morgan Carpenter spoke at UTS, with an extract of that speech published by Archer Magazine and the full version published at the Intersex Day Project:

What really matters is that we are able to make connections with our peers, and that we can dismantle the systems that cause shame and stigma. We share much in common with LGBT communities; we are more likely to be same sex attracted or transgender than non-intersex people, but our distinct issues need specific attention. 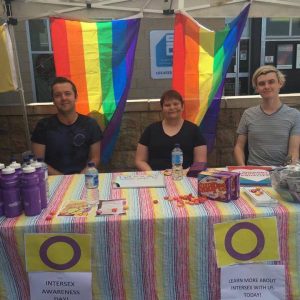 OII Australia board member Alex David took part in an afternoon of information and film at the University of Queensland.

We are also excited to hear from new voices – such as Alex Antaras who wrote a great piece for Intersex Awareness Day for Minus18. Congratulations, Alex!

I was really lucky that my first interaction with the medical system and intersex traits was a really positive one with a well-educated doctor. He was honest with me and used the right terminology, and that gave me the option of embracing my identity and connecting with other intersex people, which made a huge difference.

Internationally, there are some very significant developments in South Africa, New Zealand, and in statements by the Council of Europe and the US State Department.

A joint statement signed by more than 40 organisations was published, kindly organised by interACT, US intersex people of color published a statement, and so did Mauro Cabral of Global Action for Trans Equality:

On this Intersex Awareness Day I want to talk with you as someone who is not only the Co-Director of GATE -an organization strongly identified with the trans movement, its goals, struggles and values –but also an intersex person… As a member of both movements, I need to tell you that there are many things that trans activists can do –and stop doing- to support intersex rights.