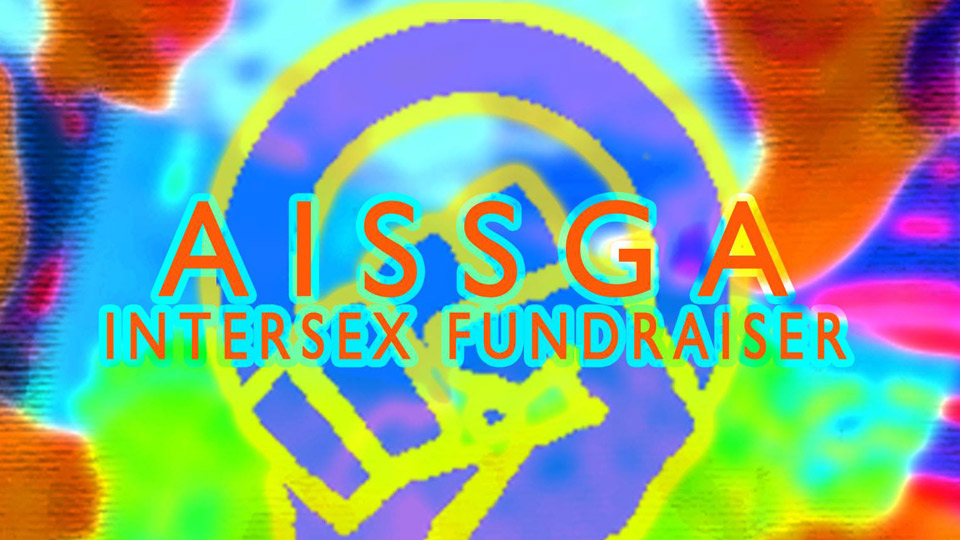 AISSGA film and music
Intersexy films, talks and music at a fundraising event on 26 October for the AIS Support Group Australia, including a screening of ‘Orchids: My Intersex Adventure’, and music. 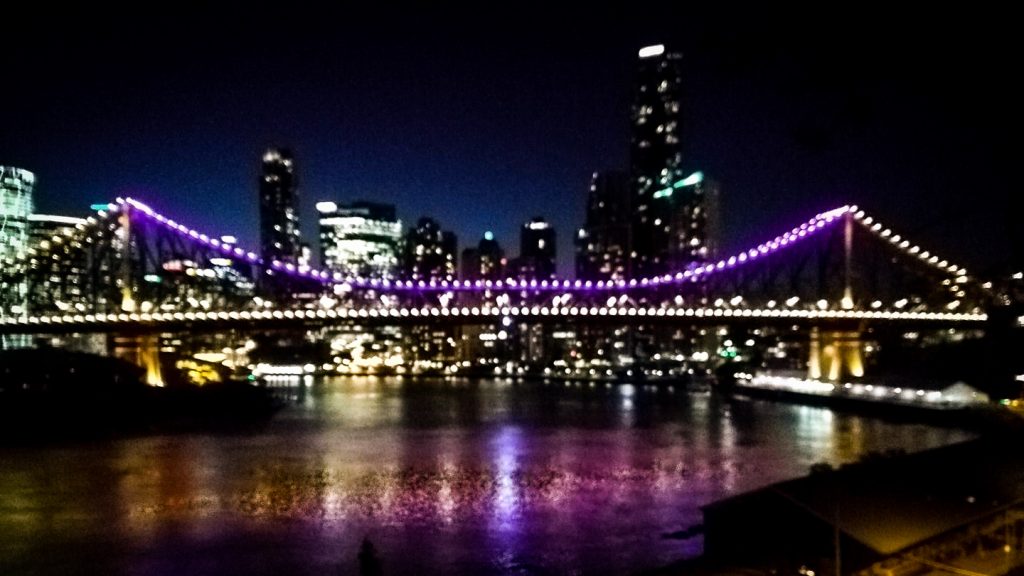 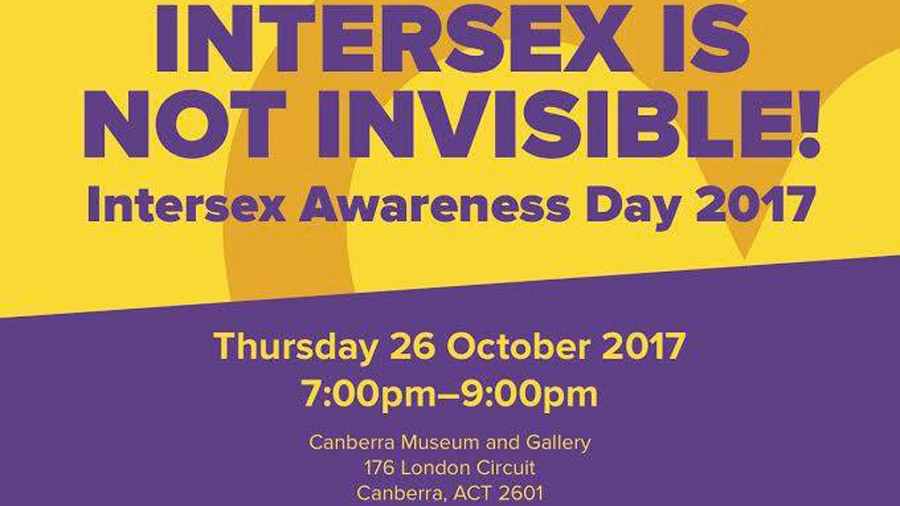 Intersex is not Invisible!
On Intersex Awareness Day, 26 October, Cody Smith (A Gender Agenda) and Steph Lum (OII Australia) will speak at an event at Canberra Museum and Gallery Theatrette. 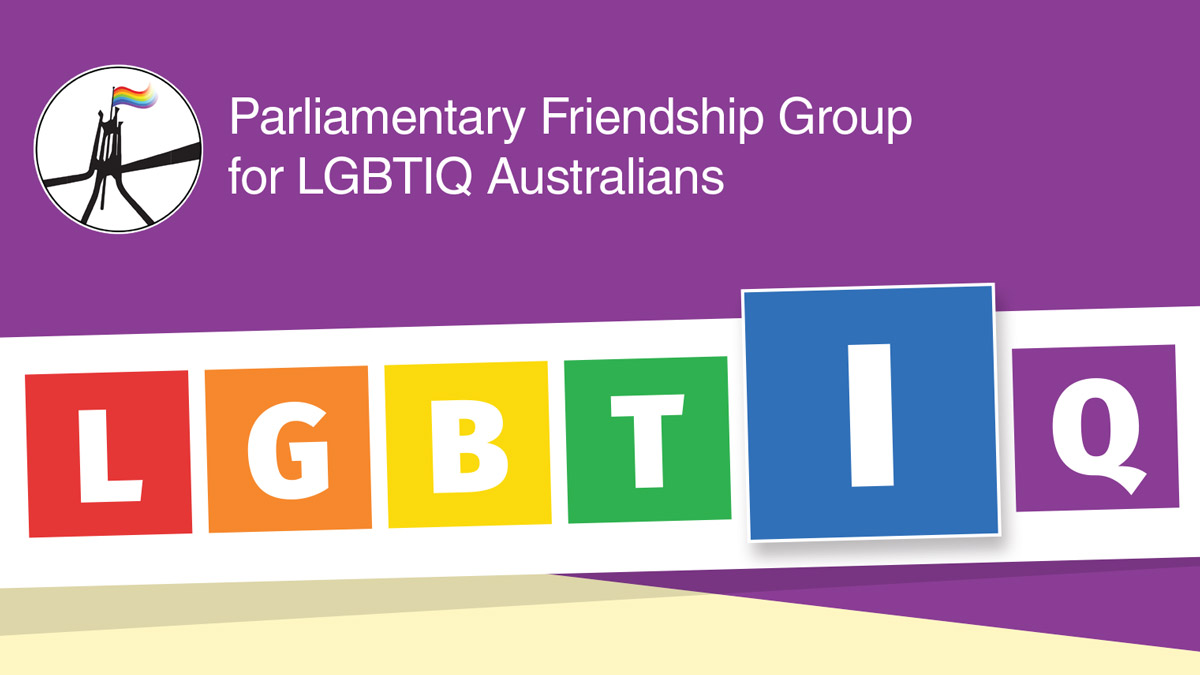 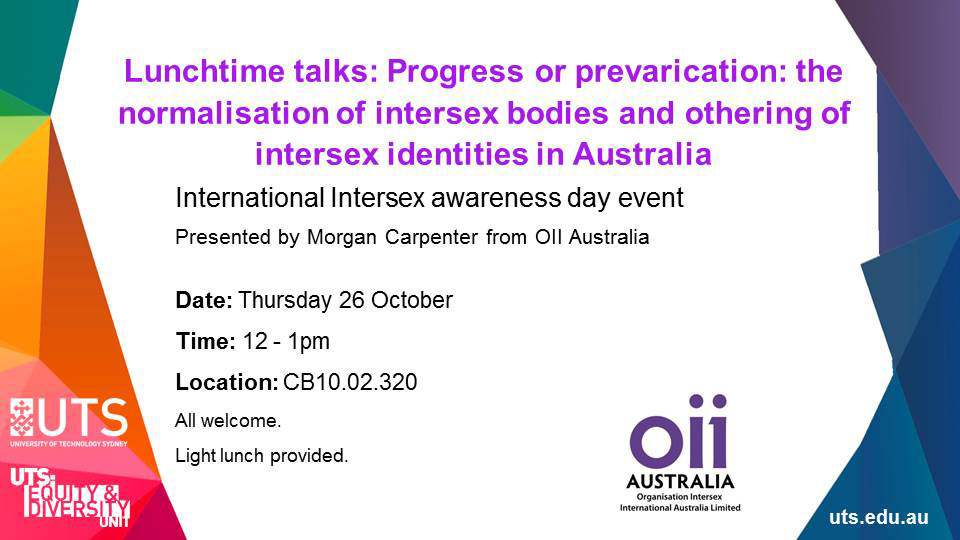 Lunchtime talk at UTS
On Intersex Awareness Day, UTS will be hosting a lunchtime talk by Morgan Carpenter of OII Australia/Intersex Day: “progress or prevarication”.

To find out more about events around the world, visit the Intersex Day site.