The two previous public screenings in Sydney have both had capacity audiences. QueerScreen says of this film:

Intersexion impacted on Sydney audiences so greatly, we were compelled to screen it again

We concur: we believe that it’s one of the best films ever made on intersex, and we highly recommend this screening. 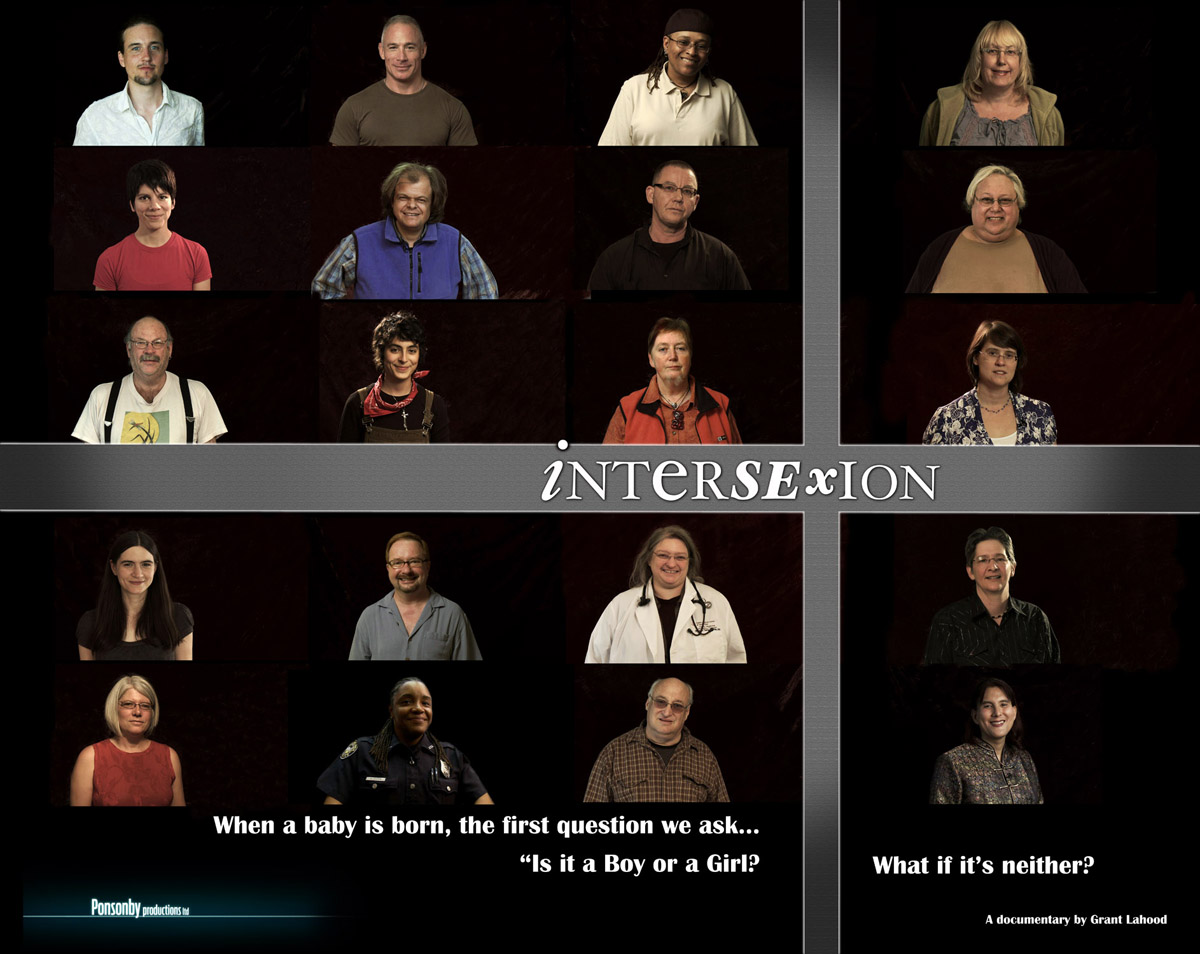 One in 2,000 babies is born with genitalia so ambiguous it’s impossible for doctors to determine if the child is male or female. The challenge posed to parents and doctors of intersex children has been what to do about it. Since the 1950s, intersex children have been “fixed” by early intervention genital reassignment surgery. However, as New Zealand’s first “out” intersex person Mani Bruce Mitchell shows via the stories of intersex people the world over, human sexual development is far too complex for medicine.

Intersexion interrogates the ethics of medically intervening to neatly separate boys from girls. By building a rich patchwork of experience, it is an illuminating, emotional and deeply heart-warming celebration of courage. (Grant Scicluna MQFF)