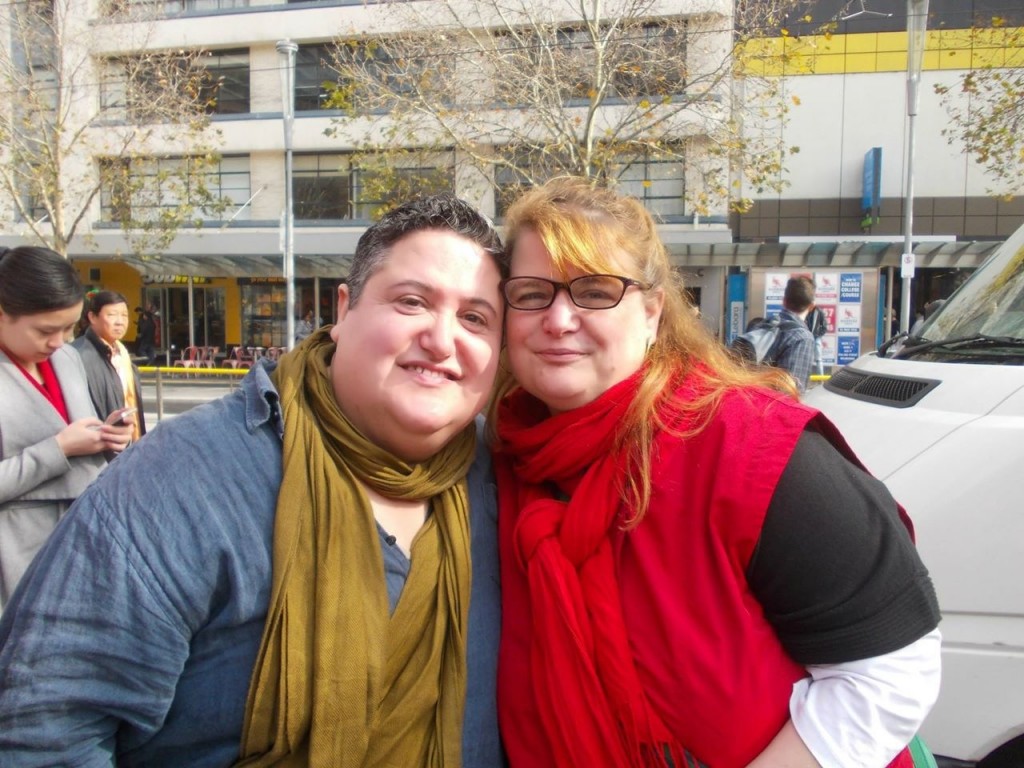 Tony and Manja speak on marriage equality at a rally in Melbourne, 2014.

Stories and submissions on marriage

Some examples of texts and stories about intersex people and marriage include:

How many intersex people are married? A 2015 survey of people born with atypical sex characteristics found that 12% of respondents were legally married, with their marriages recognised in Australia. 8% were in marriages that are not legally recognised here, and 15% were widowed, separated or divorced. Find out more demographic information. 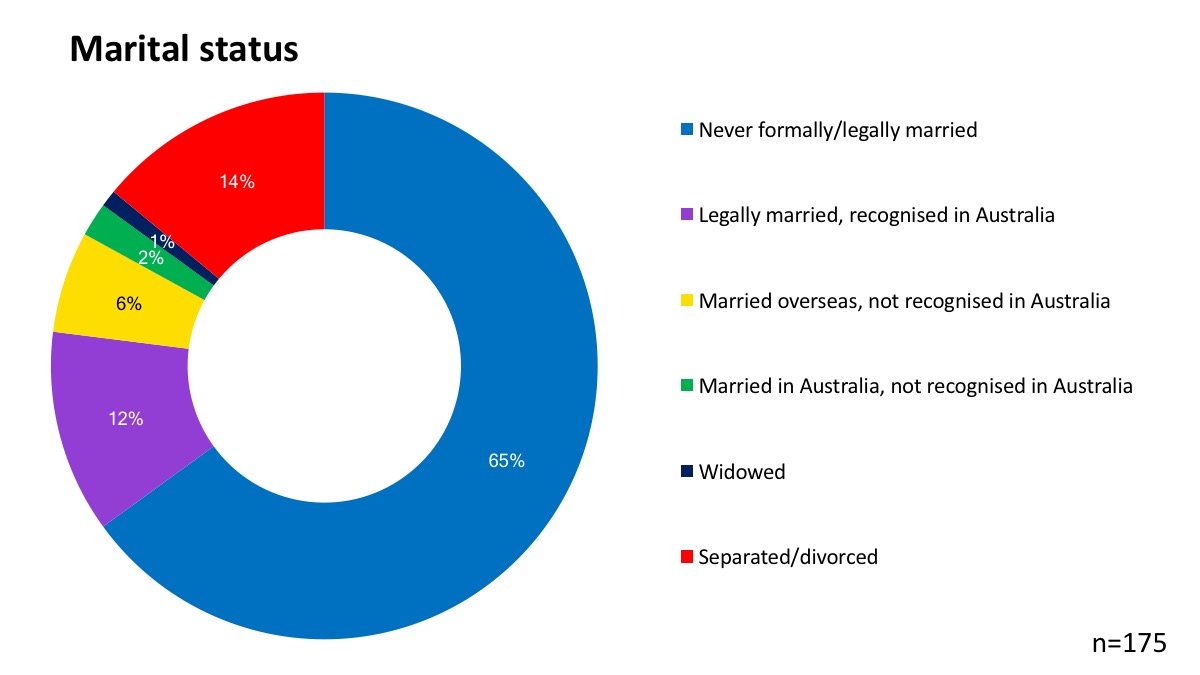 Please note that all work by OII Australia on marriage equality is unfunded.