The sponsorship of LGBTI events by IVF businesses raises ethical issues not just about the elimination of intersex traits, but also about the nature of community and comprehension of issues relating to intersex bodily diversity.

Several recent conferences and events in Australia have included sponsorship or presentations by IVF businesses, promoting their services in family formation for LGB and trans populations.

In June, Rainbow Fertility sponsored a conference on “LGBTIQ” inclusion in higher education at the University of Western Sydney. 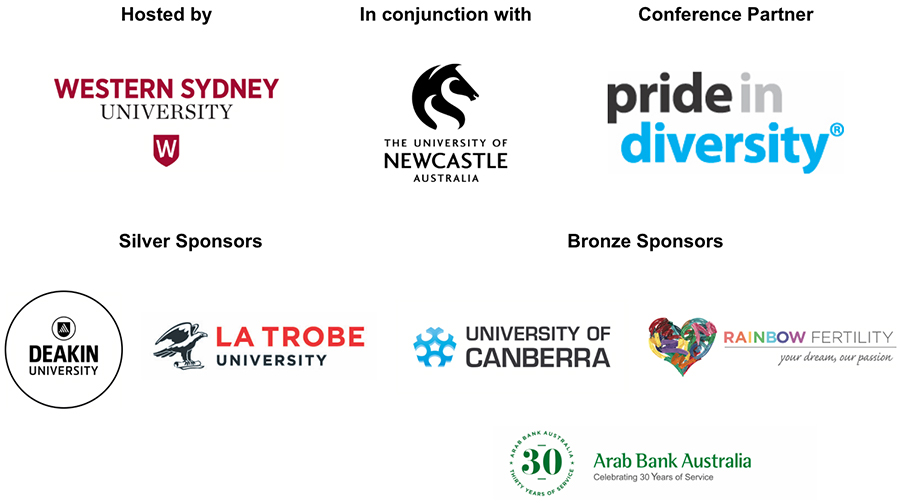 Rainbow Fertility was a “Bronze Sponsor” of the LGBTIQ Ally conference

Rainbow Fertility provides services for “the LGBTI community”, with specific information for gay and lesbian parents, and fertility preservation for trans folk. 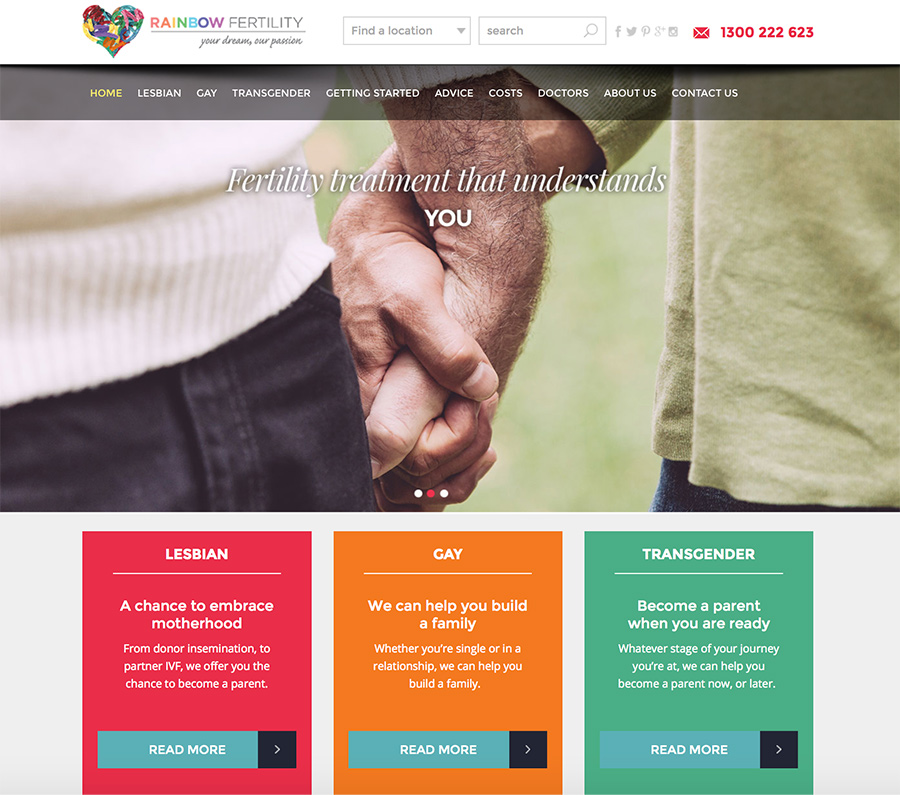 The organisation also supports or provides “preimplantation genetic diagnosis” to eliminate “severe genetic disorders” including Turner Syndrome by preventing implantation and later birth of cells with those traits. Turner Syndrome is a chromosomal variation, and one of more than 35 traits represented in an Australian survey of 272 people born with atypical sex characteristics published early this year. A list of examples of “serious inherited disorders” are provided on a guide hosted by the business entitled “Creating a family for same-sex couples”:

Preimplantation Genetic Diagnosis (PGD) – Is a technique that can be used during ART to test embryos for a variety of genetic disorders. PGD testing is done before the embryo is transferred to the uterus. This decreases the risk of having a child with a serious inherited disorder. The procedure can detect Down syndrome, cystic fibrosis, haemophilia A, Tay-Sachs disease and Turner syndrome, along with other disorders.

Misunderstandings about intersex, such as framing intersex as a matter of personal identity rather than embodiment, were highlighted at the LGBTIQ Ally conference itself.

The event is framed through a sexuality lens, but is inclusive of all gender identities and intersex status and we welcome abstracts covering the intersectionality of these issues. Trans, gender diverse or intersex women are encouraged to attend the conference and to submit any abstracts covering issues that intersect with lesbian, bisexual and queer sexuality.

Speakers at the event included Alison Cox and Dr Anne Poliness of the City Fertility Centre, who gave a talk on “Home insemination or clinic based insemination (IUI) – how to decide what’s best for you.” We understand that the speakers advised the audience that all sperm is screened for genetic traits. On its website, the City Fertility Centre recommends the use of Preimplantation Genetic Diagnosis as a screening tool:

IVF babies are the same as babies born through natural conception. However, because of the older age of many women undergoing IVF, we encourage patients to undergo Pre-Implantation Genetic Diagnosis (PGD) to identify any genetic abnormalities.

The business’s webpage on genetic diagnosis makes it clear that Klinefelter Syndrome (XXY) is one of the “genetic disorders” or “errors” eliminated via IVF:

PGD is generally used to detect anomalies in the number or structure of the chromosomes of embryos. When embryos have abnormal chromosomes, this may prevent implantation to the uterine lining, lead to pregnancy loss, or result in the birth of a child with physical and/or mental disabilities. PGD may help prevent these adverse outcomes by identifying affected embryos as they are developing in the laboratory before being transferred back to the patient’s uterus during the IVF cycle… Other common aneuploidies are Klinefelter syndrome (XXY)…

A similar repeat sponsored event has (and will again) been held by Rainbow Families Australia and hosted by ACON.

We are aware that Androgen Insensitivity Syndrome, Congenital Adrenal Hyperplasia and 5 alpha Reductase Deficiency are also, less commonly, subject to elimination via IVF and genetic testing. These may be more likely, and sometimes encouraged, where a family member is known to have the specific intersex trait.

Unlike sex selection, the elimination of intersex traits is entirely permissible and has a long history in Australia and other countries. The AISSGA made a law reform submissions including this issue in 2003. OII Australia has made two submissions to the National Health and Medical Research Council (NHMRC) on this issue since 2014.

The elimination of intersex traits raises many ethical issues, including the problematisation of bodily diversity, poor assessments of quality of life, the impact of stigma on definitions of medical diagnoses, and conflicts of interest that arise when clinicians making decisions on what constitute “serious genetic disorders” financially benefit from conducting those tests.

The sponsorship of “LGBTI” events by such businesses raises more ethical issues still, including the nature of community and comprehension of issues relating to intersex bodily diversity.

These have to be challenged.

IVF Australia at Sydney Mardi Gras Fair Day, 2017. According to a statement supplied, IVF Australia “may have to rethink” but discussion with intersex-led organisations has not taken place.

This is in many ways a distinct issue from IVF – and the core human rights demand of the intersex movement. Sydney Children’s Hospital Network at Fair Day, 2018. Journal articles and discussions with clinicians at SCHN frame choices for so-called “normalisation” of children’s bodies as choices between early or later surgery, with limited or inadequate discussion of human rights issues, necessity and evidence.

Our submissions to the National Health and Medical Research Council:

Our 2014 paper was cited by a 2015 Council of Europe issue paper on the rights of intersex people.