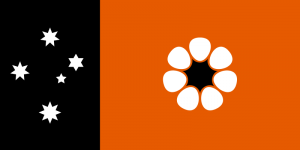 OII Australia has made a formal submission to the Northern Territory Department of the Attorney General and Justice. It responds to a current consultation on law reform.

The submission notes that the Department’s discussion paper conflates sex classifications and sex characteristics. In doing so, the Department is unfortunately not unique in Australia.

The consultation period closes on 31 January 2018.